Southern Company Gas is one of the largest natural gas distribution companies in the nation and a strong corporate partner of the GMSDC. A subsidiary of another GMSDC stalwart, the Southern Company, Southern Company Gas serves 4.5 million customers across the four states in which it does business. With aggressive companywide goals that include increasing spend with diverse and black-owned businesses, enabling those businesses to do business with the company more easily, mentoring and developing those suppliers and holding prime suppliers to the same economic inclusion standards, Southern Company Gas has rapidly built a world-class supplier diversity program that has been broadly recognized for excellence and commitment to engagement of suppliers from all communities. The Southern Company acquired the former AGL Resources in 2016 and renamed it Southern Company Gas, now a Fortune 500 brand and a member of the S&P 500. Providing natural gas distribution, wholesale services, retail operations and midstream services, the company is a trailblazer in ensuring diverse and minority participation in all its operations across the system. 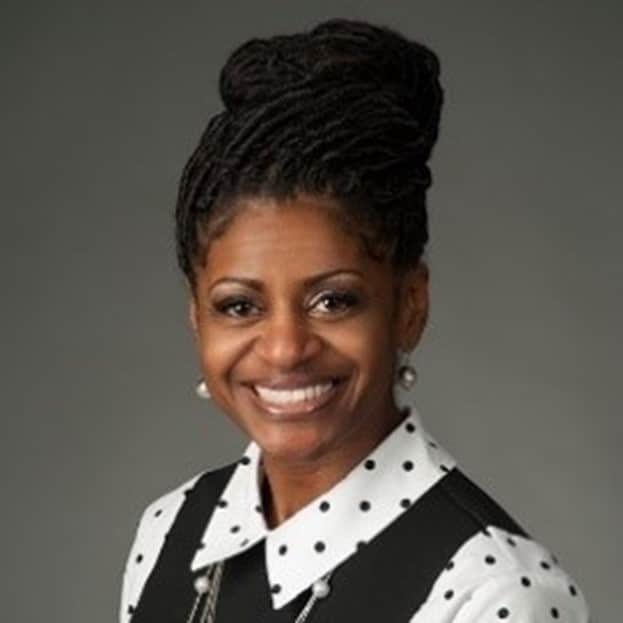 The Director of Supplier Diversity is Dr. Michelle Muhammad, a veteran of the telecommunications industry who joined the Southern Company family in 2009. A staunch advocate for small, local and diverse supplier engagement, she champions economic inclusion as a business imperative, driven by the company’s strategic goals and enterprise values. The results have been impressive, including diverse spend in 2021 of nearly $700 million. The Southern Company enjoys a Number 12 ranking among top Supplier Diversity programs according to DiversityInc. Muhammad sees the GMSDC relationship as a key element of the company’s achievements. “Our company has a long history as a GMSDC partner, and we are grateful for that relationship,” she says. ”Stacey and her team do a wonderful job of supporting Georgia’s corporate community as we all strive to achieve real economic inclusion. Because so much of our operation is centered in Georgia, we rely heavily on the GMSDC for resources and supplier recommendations. It is an awesome partnership.”

Southern Company Gas is not resting on its laurels but continues to set the bar high in its diversity procurement efforts. Through initiatives like the new Supplier Diversity Business Development Program, a mentoring and supplier development outreach, and its Fueling Equity through Supplier Diversity campaign, the company continues to expand its network of suppliers and place them in front of procurement decision makers throughout the enterprise. Always a faithful supporter of supplier diversity advocacy organizations and certifying agencies, the Southern Company Gas team maintains a robust network of diversity allies and stays engaged by attending dozens of industry conferences and events each year. This level of engagement also expands the supplier network and fills the pipeline with quality supplier candidates. We applaud Southern Company Gas for its outstanding achievements in diversity procurement and its ongoing commitment to growing the program. For more information on the program and doing business with Southern Company Gas, visit southerncompanygas.com.